Athanasios Chrisostomou (1954, Karditsa) Inspired from his grandfather who was a wine barrel manufacturer and his father who was manufacturing exclusively domestic furniture in one of the most equipped industrial units of his time, he was gifted with great experience and deep understanding of wood and its special characteristics.
At the age of 15 he has his first encounter with a Carom Billiard table and since that time his interest and love for Billiard arouse. His awareness and knowledge for wood was the trigger that made him try out his first attempt on crafting a cue.
At the summer of 1970, supported by his father, he manages to make entirely a jointless cue which had of course imperfections. Striving to refine the cue, he gained even more grasp for the manufacturing methods, the tools and the various types of wood.
It was the year 1976 when he decided to make a big step towards a major life and moved in the capital. During the first years in Athens, he worked in various jobs without loosing his contact with wood and the Billiard domain.
In 1986, using a small establishment in Nikaia, he works exclusively on repairing and manufacturing cues of Pool and Carom Billiard, as this was a dominant sport at the time for Greece. Soon, he became well known as 'Thanasis Handcrafted Cues' and his reputation spread across the country.
In 1995, as his store was very small, he decides to move out on a bigger facility in Kallithea, where he managed to create a fully equipped business, adding two more lathe machines and many other additional tools designed and created by himself in cooperation with a certified benchman.
In 2002, when his name had already become the most popular name in the Greek market, in the field of construction and mending handcrafted cues, he labels the business as ACHRO,(A=Athanasios and CHRO=Chrisostomou). At the same year, there is a new entry in the company. Nikolaos Anisis (1976, Athens) having knowledge of Computers and Information Technology he introduces the company to the new technology and e-commerce. www.ACHRO.gr is becoming alive and the field of billiards in Greece has now the greatest and most important till now, online shop. Moreover, having already worked as a carpenter for some years, he managed to qualify the knowledge of the cues production and brings a new point of view and perception in the company.
In our days, due to the incomparable experience of Athanasios Chrisostomou, the company keeps on manufacturing its own exceptionally collective creations in a new and fully equipped industrial unit, it is the mightiest power in the sector of cue repairing and one of the greatest forces in the field of Billiards and e-commerce.
Driven with great vigor and unwavering determination we can satisfy the needs of the most demanding customers. 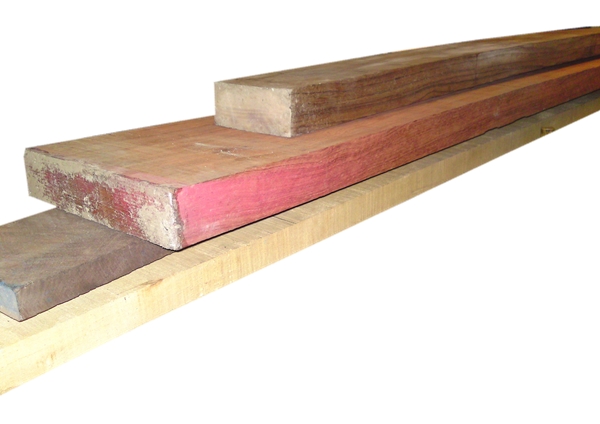 1989: A.Chrisostomou, having all the required knowledge about wood and all the required equipment, manufactures a cue, which has the special characteristic that does not need the additional screw in order to reach its weight. This was achieved by the selection of the appropriate woods for the butt, in order to have the perfect feeling in the game, the best gravity of the cue and finally the required weight without the need of the additional weight or additional metal parts. It is important to mention that most of the Cue manufacturing companies till now have not managed to achieve something like that without adding any metal part inside the butt.

1991: A.Chrisostomou, influenced by the worldwide laminate shaft of 10 pieces Stratoflex, made by LONGONI company, manufactures trial synthetic shaft of 32 pieces, so as it could be tested and evaluated from the players of Carom and Pool. This product received positive comments from those who used it. However, as Longoni company had the copyright of the patent and the production cost was very high for Greek market, it was not possible to be produced. 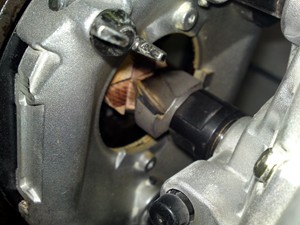 1994: A.Chrisostomou, first produced the conical mean joint of the cue, having firstly created a new tool of high accuracy in order to fit perfectly the butt and the shaft to all the width of the conical surface. That mean joint created great positive surprise to those who tried it, because of the incomparable stability and behavior in the game, and it is available to anyone who will order any of our cues. It is also impressive that all the tests that took place worldwide, had only positive feedback for A.Chrisostomou and the Greek invention. However, worldwide cues manufacturing companies, also reported that it would be of a great difficulty to massively produce the new invention, as the cost will be increased because they will need to check each product meticulously like that was handmade and not product of massive production. 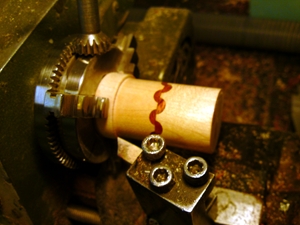 1996: After many years of research on polishing liquids for cues, A.Chrisostomou tries to use polishing liquids with additional “non yellow” ameliorative, which were imported, in order to preserve the best possible hardness and toughness, without appearing yellow color after years. Many years later, those enriched polishing liquids can be found easily in the Greek market.

2006: Anisis Nick, having cooperation with Qualitywed, created the greatest online shop in Greece in the field of Billiards (www.Achro.gr) which has more than 1500 famous products of Billiards, accessories and equipment for entertainment and athletic clubs.

2009: A.Chrisostomou, manufacture a new type of synthetic shaft made from Canadian maple, selected personally by him from 16 pieces and the equivalent butt made from the same wood blended with tropical woods. The resulting product is just amazing!!!

2016 : Chrisostomou Athanasios retires. Anisis Nikolaos is now the owner of the company and goes on with the valuable help of his brother Anisis Akis. This change is bringing the company closer to e-commerce while Billiard Cues construction stays behind due to the retirement of Athanasios, well known in Greece as "Thanasis handmade cues". The next step of the company (that has been studied for a year) started in 2016. A German e-commerce company based in Berlin with partners from Germany is now alive. The name of the online store: www.DartsPool.de

2018 : Anisis Brothers in collaboration with their German partners create a new Darts brand in the field of Darts. Step by step the company exports exclusively designed products in Germany and Worldwide. "Darts Puls" www.DPulsDarts.com